The most well-known "search engine" in North America in general and in Canada specifically, is currently Google, although there are some other fairly big players out there, such as Bing from Microsoft. "Let's Google it" has become a general expression in the English language.

Although some people think that just having a website will automatically set you up to be found through internet searches, that's just not the way it works! Hiring just anyone calling themselves a designer, or using cheap online templates to create a website, will not be effective in that regard. The TV ads stating that just contacting them will result in a great business website in an hour is not exactly in keeping with the reality of web design and effective SEO!

How does SEO work?

Search Engine Optimization is the main "buzz word" used to explain how to "attract"what is referred to as "bots". An internet bot, also known as a web robot, is a software application that runs automated tasks over the Internet. These are used by Google and other search engines in order to "rank" a website, to show how effectively that website measures up compared to its competition.

The most important factor for a business owner is to determine the legitimacy of the promise of high ranking through SEO that they are constantly being bombarded with.

How does www.kelownawebdesigners.com team of Kelowna Web Designers deal with SEO?

As a member of the Affordable Web Design Ltd family, we are proud of our own and our clients' success rate in being highly ranked through internet searches, and this is how we do it:

www.kelownawebdesigners.com is affiliated with Affordable Web Design Ltd, who has been helping their clients rank highly for over 25 years by doing exactly as we have shown above. Contact us today to ask us how we can help you! 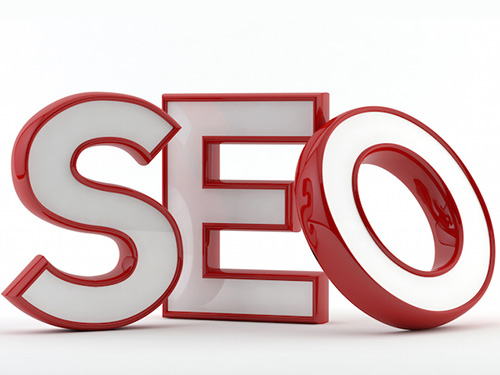